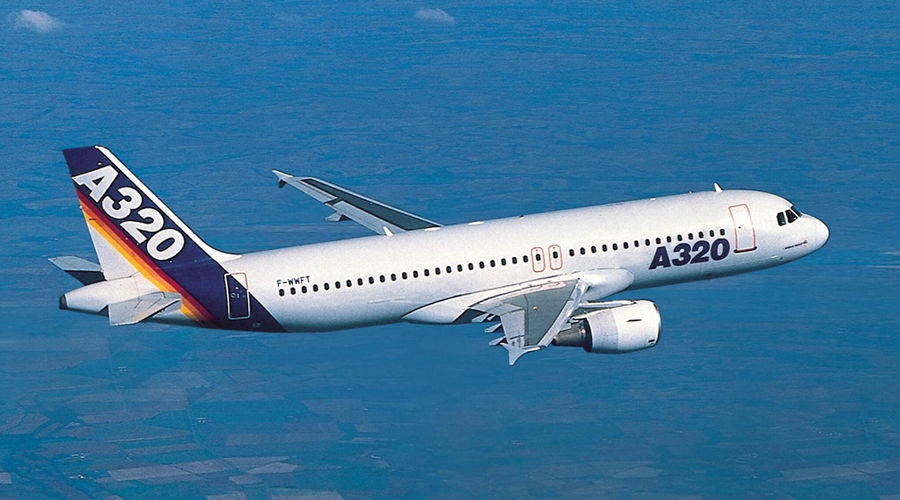 The chilling screams of passengers on board doomed Germanwings Airbus A320 can be heard just seconds before it smashed into a mountain, a French prosecutor revealed during a bombshell press conference Thursday.

The final moments of the flight, which was deliberately flown into the French Alps killing 150 people, were sensationally described by Marseille prosecutor Brice Robin.

Data extracted from the black box recorder shows that co-pilot - 28-year-old German Andreas Lubitz - locked the captain out of the cockpit and intentionally destroyed Airbus A320 on Tuesday. 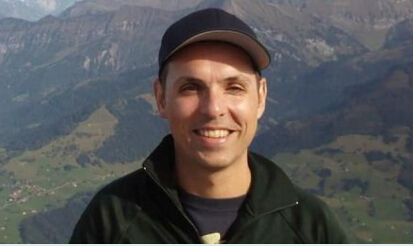 Mr Robin said: 'The intention was to destroy the plane. Death was instant. The plane hit the mountain at 700kmh (430mph).

'I don't think that the passengers realised what was happening until the last moments because on the recording you only hear the screams in the final seconds'.

The captain - named by local media as German father-of-two Patrick Sonderheimer - then left the cockpit but found himself locked out when he tried to re-enter. Mr Robin said: 'We hear the pilot asking the co-pilot to take over and we hear the sound of a chair being pushed back and a door closing so we assume that the captain went to the toilet or something.

'At this altitude, this can only be done voluntarily. We hear several shouts from the captain asking to get in, speaking through the intercom system, but there's no answer from the cockpit.'

Mr Robin said Lubitz 'voluntarily' refused to open the door and his breathing was normal throughout the final minutes of the flight. He said: 'His breath was not of somebody who was struggling. He never said a single word. It was total silence in the cockpit for the ten past minutes. Nothing.'

Air Traffic Control at Marseille asked for a distress signal, but there was still no response, said Mr Robin.

He added: 'So the plane becomes a priority for a forced landing.

'There are alarm systems which indicate to all those on board the proximity of the ground. Then we hear noises of someone trying to break into the door.

Since 9/11 all passenger jets are required to lock the cockpit door in flight.

Cabin crew can gain access using a special code - but pilots can stop this.

However, the lock is on a timer in case the pilots are incapacitated.

The pilot has to flick one simple switch, pictured, to lock the cabin door for between five and 20 minutes.驾驶舱门可以锁住5-20分钟。 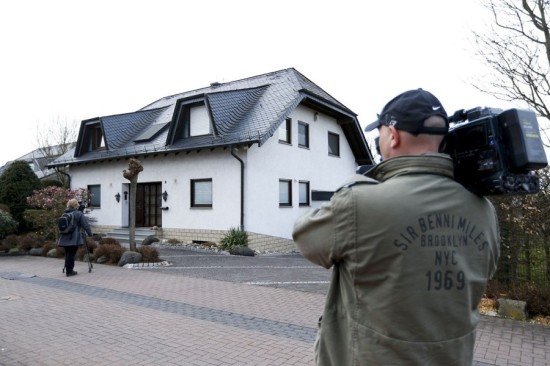 The 28-year-old had suffered from depression but still passed psychological assessments and was fit to fly.

Airline chiefs confirmed Lubitz, who won an award for 'outstanding' aviation skills and dubbed himself 'Flying Andy', took several months off work in 2008 and had to retrain to join Germanwings.

Police raided Lubitz's family home in a small town north of Frankfurt and an apartment in Dusseldorf, taking away a computer, laptop and other files.

A string of airlines Thursday night introduced emergency rules to prevent pilots ever being left alone in the cockpit.

In an attempt to prevent a repetition of the Germanwings disaster, a senior crew member will stay on the flight deck if one of the pilots is not there.