Biologists have long debated about whether egg production in birds is biologically highly costly, some theorizing that egg production is energetically or nutritionally demanding. Lack, however, suggested that clutch size--the number of eggs a bird lays per breeding cycle-- is far below the potential limit of egg production. He suggested that clutch size had instead evolved in relation to the number of young that the parents could successfully rear. Subsequently, most studies focused on limitations operating during chick rearing, particularly among altricial species (species in which the parents feed their young in the nest). Lack later recognized that in precocial species (species in which young feed themselves), clutch size might be explained by different factors -- the availability of food for egg-laying females, for example. 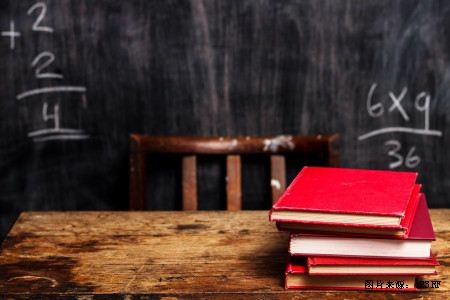 1. The passage suggests that biologists who say egg production in birds is biologically highly costly would agree that clutch size is determined primarily by

A. The nutritional and energy demands of egg production.

B. The number of young that the parents can rear successfully.

D. The availability of food for newly hatched chicks.

E. The differences between altricial and precocial species. 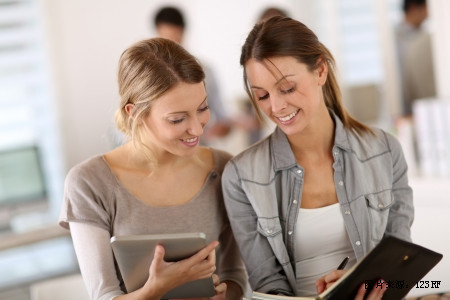 2. Consider each of the choices separately and select all that apply.

The passage suggests that Lack would agree with which of the following statements about factors affecting clutch size in birds?

A. In altricial species, clutch size is determined primarily by factors operating after eggs are laid.

B. In precocial species, clutch size is determined primarily by factors operating after eggs are laid.