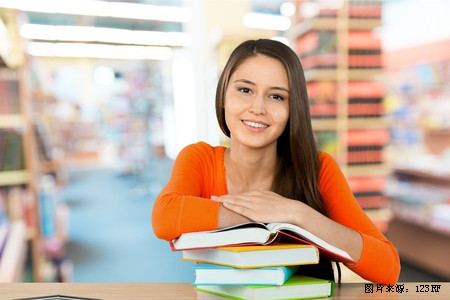 Ragwort was accidentally introduced to New Zealand in the late nineteenth century and, like so many invading foreign species, quickly became a pest. By the 1920s, the weed was rampant. What made matters worse was that its proliferation coincided with sweeping changes in agriculture and a massive shift from sheep farming to dairying.

Ragwort contains a battery of toxic and resilient alkaloids: even honey made from its flowers contains the poison in dilute form. Livestock generally avoid grazing where ragwort is growing, but they will do so once it displaces grass and clover in their pasture. Though sheep can eat it for months before showing any signs of illness, if cattle eat it they sicken quickly, and fatality can even result.

1. The passage suggests that the proliferation of ragwort was particularly ill-timed because it

A. coincided with and exacerbated a decline in agriculture

B. took place in conditions that enabled the ragwort to spread faster than it otherwise would have done

C. led to an increase in the amount of toxic compounds contained in the plants

D. prevented people from producing honey that could be eaten safely

E. had consequences for livestock that were more dramatic than they otherwise would have been 2. The passage implies which of the following about the problems ragwort poses to dairy farmers?

A. Milk produced by cows that eat ragwort causes illness in humans who drink it.

B. Ragwort can supplant the plants normally eaten by cattle.

C. Cattle, unlike sheep, are unable to differentiate between ragwort and healthy grazing.

尽管A有可能正确，但是文章里没有任何Support。B由Livestock generally avoid grazing where ragwort is growing, but they will do so once it displaces grass and clover in their pasture.支持，C完全超出文章之外。 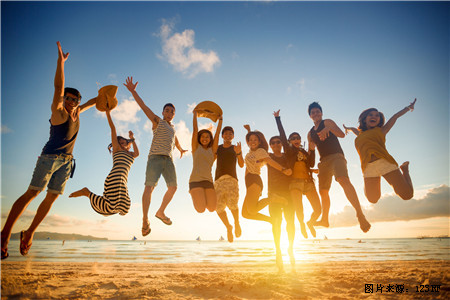