"One stellar essay I read this past year was about language. The applicant wanted to study languages and neuroscience at Williams. He talked in his essay about how he developed a love of language through sharing stories with his grandmother, who developed dementia. To help understand her disease, he joined a neuroscience lab.

He wanted to continue to study how the brain processes language and potentially come to understand dementia more deeply.

All these elements of the student's life were sprinkled throughout his application, but he was really able to tie all the experiences together to give the admissions committee a sense of what he cared deeply about." 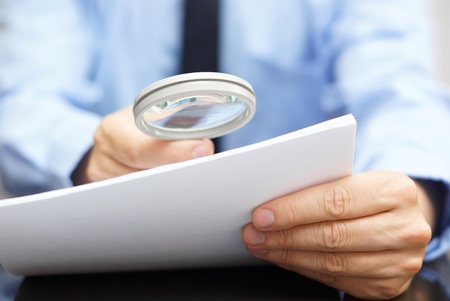 Be true to yourself: Some college essays are really funny. He read one this past year about a student who collects Pez dispensers – the student even has storage units for the collection. The essay offered a hilarious take on people's odd reactions every time the student unveiled this passion. It was not only the content, but the way the student wrote about the subject that caught Prouty's attention.

"This process is not one in which that we want to see evidence that you are just like everybody else. It's the opposite. We want to get to know your quirks and your individual personality traits," he says. "If you are funny you should be funny, if you are not funny, you probably shouldn't try, but if you have a story to tell, then tell us that story."

Show what student you'll be: Duck read an essay recently by a self-described "bro," a hyper-masculine "guy's guy." The applicant talked about going to school every day and "bro-ing" it out with his friends. But after school, he would go home, log onto multiplayer online video games and talk virtually with his friends about vulnerable subjects, such as being turned down for a date.

"This young man wrote about playing video games with his 'bro' friends, but what I gleaned from that is how he makes connections with other people," Duck says.

"an applicant described his role behind the scenes in theater as a member of the set crew, the stage manager and someone who lets the magic happen. It gave a very clear description of the role he would play on campus and why the applicant wants to study drama."

Sometimes applicants are looking for a "wow" factor, Coffin says. They may try to create the perfect piece of writing and end up with an essay that doesn't add anything.

Be relevant: Caltech applicants should demonstrate their passion for math and science, and that doesn't necessarily have to be through a structured school activity. It could be tinkering in a garage or building computers.

Whitney reads a lot of essays about how a passion for Legos as a child led applicants to desire a career as an engineer. While choosing a common topic like this for an essay can work, it's tricky. The best Lego essays are the ones that tie the experience into something more recent and relevant.