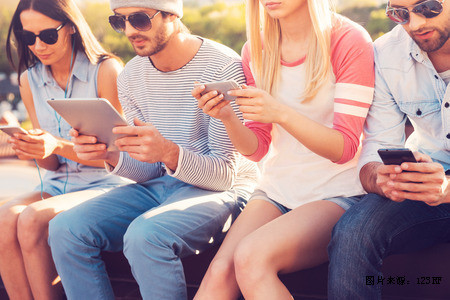 "Many problems of modern society cannot be solved by laws and the legal system because moral behavior cannot be legislated."

A recent study reported that pet owners have longer, healthier lives on average than do people who own no pets. Specifically, dog owners tend to have a lower incidence of heart disease. In light of these findings, Sherwood Hospital should form a partnership with Sherwood Animal Shelter to institute an adopt-a-dog program. The program would encourage dog ownership for patients recovering from heart disease, which should reduce these patients' chance of experiencing continuing heart problems and also reduce their need for ongoing treatment. As a further benefit, the publicity about the program would encourage more people to adopt pets from the shelter. And that will reduce the incidence of heart disease in the general population.

A recent study suggests that vitamin E supplements, despite widespread belief in their _____, are no better than sugar pills for delaying the onset of the degenerative disease.

Geographers and historians have traditionally held the view that Antarctica was first sighted around 1820, but some sixteenth-century European maps show a body that resembles the polar landmass, even though explorers of the period never saw it. Some scholars, therefore, argue that the continent must have been discovered and mapped by the ancients, whose maps are known to have served as models for the European cartographers. 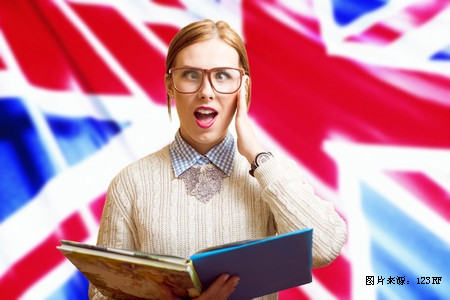 In a certain sequence of numbers, each term after the first term is found by multiplying the preceding term by 2 and then subtracting 3 from the product. If the 4th term in the sequence is 19, which of the following numbers are in the sequence? Indicate all such numbers.