Immediately relevant to game theory are the sex ratios in certain parasitic wasp species that have a large excess of females. In these species, fertilized eggs develop into females and unfertilized eggs into males. A female stores sperm and can determine the sex of each egg she lays by fertilizing it or leaving it unfertilized. By Fisher‘s genetic argument that the sex ratio will be favored which maximizes the number of descendants an individual will have and hence the number of gene copies transmitted, it should pay a female to produce equal numbers of sons and daughters. Hamilton, noting that the eggs develop within their host—the larva of another insect—and that the newly emerged adult wasps mate immediately and disperse, offered a remarkably cogent analysis. Since only one female usually lays eggs in a given larva, it would pay her to produce one male only, because this one male could fertilize all his sisters on emergence. Like Fisher, Hamilton looked for an evolutionarily stable strategy, but he went a step further in recognizing that he was looking for a strategy. 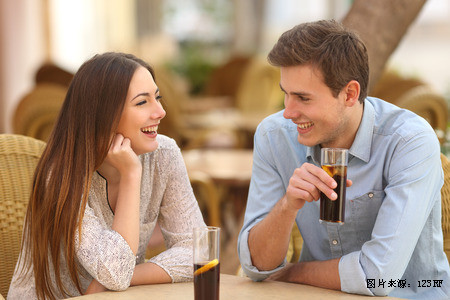 A. conducted their research at approximately the same time

B. sought to manipulate the sex ratios of some of the animals they studied

C. sought an explanation of why certain sex ratios exist and remain stable