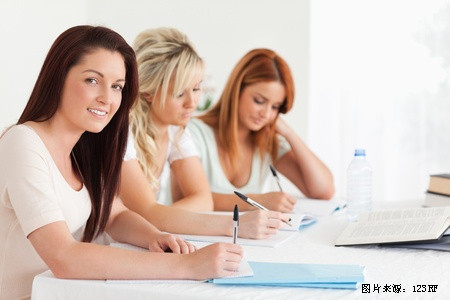 In a plausible but speculative scenario, oceanographer Douglas Martinson suggests that temperature increases caused by global warming would not significantly affect the stability of the Antarctic environment, where sea ice forms on the periphery of the continent in the autumn and winter and mostly disappears in the summer. True, less sea ice would form in the winter because global warming would cause temperatures to rise. However, Martinson argues, the effect of a warmer atmosphere may be offset as follows. The formation of sea ice causes the concentration of salt in surface waters to increase; less sea ice would mean a smaller increase in the concentration of salt. Less salty surface waters would be less dense and therefore less likely to sink and stir up deep water. The deep water, with all its stored heat, would rise to the surface at a slower rate. Thus, although the winter sea-ice cover might decrease, the surface waters would remain cold enough so that the decrease would not be excessive. 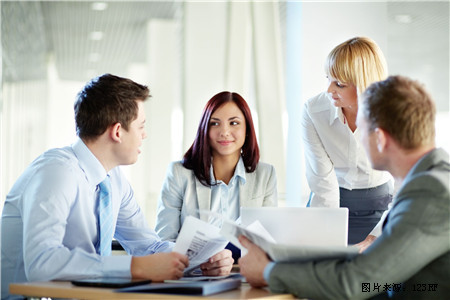 1. It can be inferred from the passage that which of the following is true of the surface waters in the current Antarctic environment?

A. They are more affected by annual fluctuations in atmospheric temperatures than they would be if they were less salty.

B. They are less salty than they would be if global warming were to occur.

C. They are more likely to sink and stir up deep waters than they would be if atmospheric temperatures were to increase.

D. They are able to offset some of the effects of global warming beyond the Antarctic region.

E. They are less affected by the temperature of deep water than they would be if atmospheric temperatures were to increase. 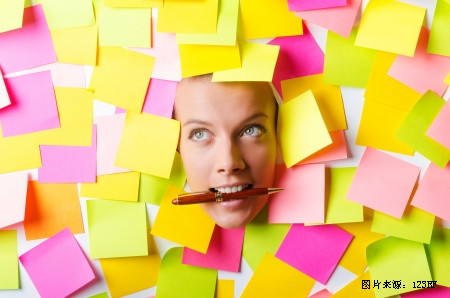