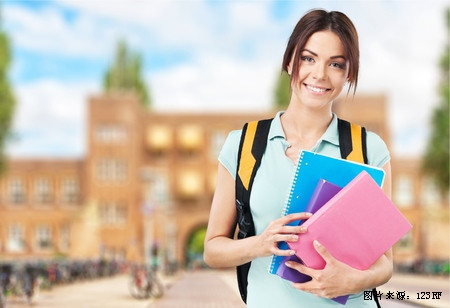 What causes a helix in nature to appear with either a dextral (right-handed, or clockwise) twist or a sinistral (left-handed, or counterclockwise) twist is one of the most intriguing puzzles in the science of form. Most spiral-shaped snail species are predominantly dextral. But at one time, handedness (twist direction of the shell) was equally distributed within some snail species that have become predominantly dextral or, in a few species, predominantly sinistral. What mechanisms control handedness and keep left-handedness rare?

It would seem unlikely that evolution should discriminate against sinistral snails if sinistral and dextral snails are exact mirror images, for any disadvantage that a sinistral twist in itself could confer on its possessor is almost inconceivable. But left- and right-handed snails are not actually true mirror images of one another. Their shapes are noticeably different. Sinistral rarity might, then, be a consequence of possible disadvantages conferred by these other concomitant structural features. In addition, perhaps left- and right-handed snails cannot mate with each other, having incompatible twist directions. Presumably an individual of the rarer form would have relative difficulty in finding a mate of the same hand, thus keeping the rare form rare or creating geographically separated right- and left-handed populations.

But this evolutionary mechanism combining dissymmetry, anatomy, and chance does not provide an adequate explanation of why right-handedness should have become predominant. It does not explain, for example, why the infrequent unions between snails of opposing hands produce fewer offspring of the rarer than the commoner form in species where each parent contributes equally to handedness. Nor does it explain why, in a species where one parent determines handedness, a brood is not exclusively right- or left-handed when the offspring would have the same genetic predisposition. In the European pond snail Lymnaea peregra, a predominantly dextral species whose handedness is maternally determined, a brood might be expected to be exclusively right- or left-handed—and this often occurs. However, some broods possess a few snails of the opposing hand, and in predominantly sinistral broods, the incidence of dextrality is surprisingly high.

Here, the evolutionary theory must defer to a theory based on an explicit developmental mechanism that can favor either right- or left-handedness. In the case of Lymnaea peregra, studies indicate that a dextral gene is expressed during egg formation; i.e., before egg fertilization, the gene produces a protein, found in the cytoplasm of the egg, that controls the pattern of cell division and thus handedness. In experiments, an injection of cytoplasm from dextral eggs changes the pattern of sinistral eggs, but an injection from sinistral eggs does not influence dextral eggs. One explanation for the differing effects is that all Lymnaea peregra eggs begin left-handed but most switch to being right-handed. Thus the path to a solution to the puzzle of handedness in all snails appears to be as twisted as the helix itself. 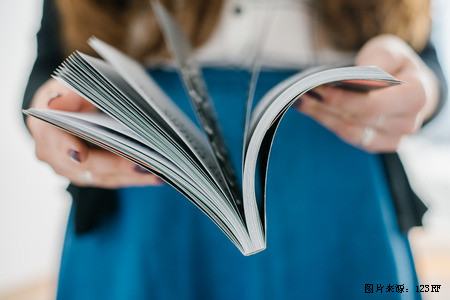 1. The second paragraph of the passage is primarily concerned with offering possible reasons why

A. it is unlikely that evolutionary mechanisms could discriminate against sinistral snails

B. sinistrality is relatively uncommon among snail species

C. dextral and sinistral populations of a snail species tend to intermingle

D. a theory based on a developmental mechanism inadequately accounts for the predominance of dextrality across snail species A. a developmental mechanism that affects the cell-division pattern of snails

B. structural features that advantage dextral snails of the species

D. anatomical incompatibility that prevents mating between snails of opposing hands within the species